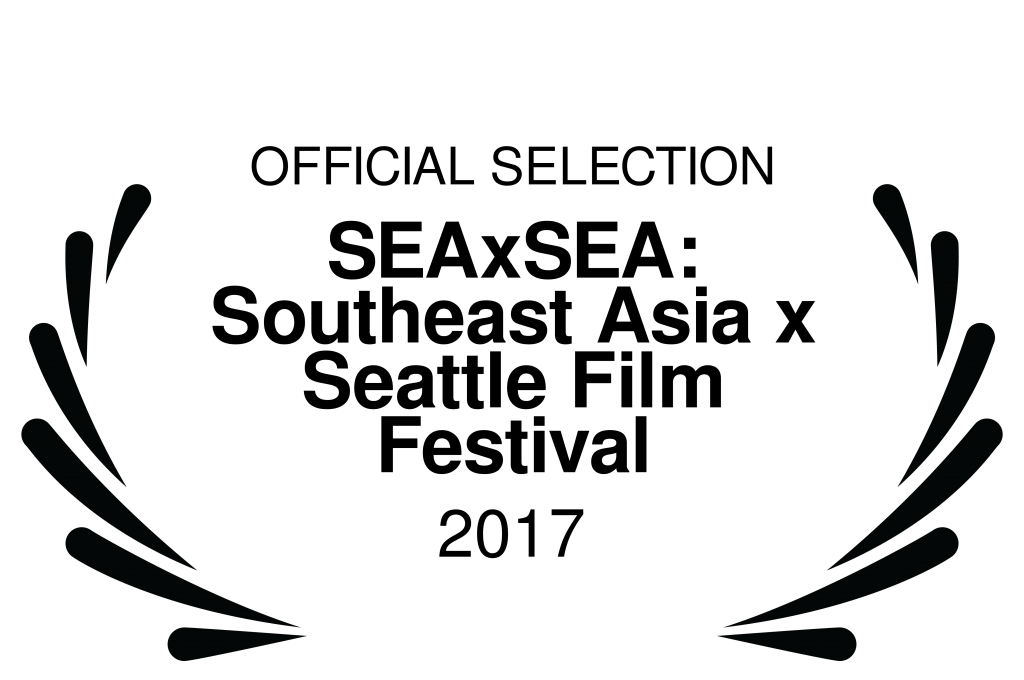 On  26th of January 26 2018 my film is part of the Shorts Program III of the SEAxSEA: The Southeast Asia x Seattle Film Festival.

The festival received over 200 entries from filmmakers around the world.  My film got selected because it stood out for its creativity and commitment to exploring Southeast Asia in its diversity. It makes me very proud that the second screening of my film will be in Seattle, Washington!

More information about the film festival on jsis.washington.edu/seac/seaxsea-filmfest/